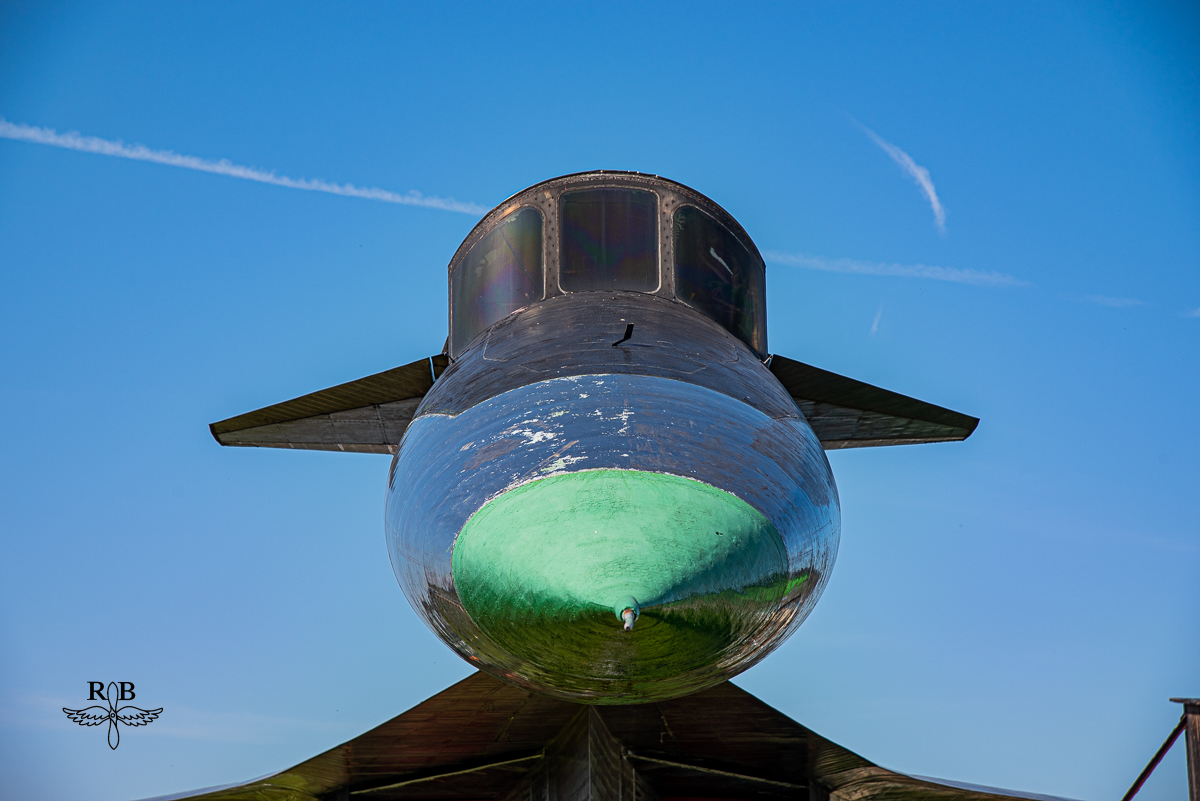 But Monino, it deserves a little …Located 50 kilometres from the centre of Moscow, it will take more than an hour by car to get there. And to get there by transport, it’s more than two hours of transportation besides the station that “deseeds” the museum is located more than 30 minutes walk from the museum. So plan wide and good shoes.

The tour begins with a building that houses in a first room of models, a replica of I-16 and Farman IV. In the second room, you’ll find some of the industry’s most important aircraft (Mig-3, Il-2, La-7, I-15, Polikarpov R-5, etc.). Unfortunately, it there is little recoil and the planes are surrounded by paintings and display cases and therefore difficult to photograph. In addition, for addicts identifications and registrations, most do not carry them.

Then the tour continues through the museum’s centerpiece i.e. the park where the most iconic aircraft are on display with including many prototypes, each one of which is more exceptional than the Other.

The entrance is between a Tu-4 Bull, the Soviet copy of the B-29 and the Mil Mi-12 Homer, the largest helicopter ever built. In continuing our tour we pass on the bomber aisle (Tu-16 Badger, Il-28 Beagle, Tu-22 Blinder, Tu-22M Backfire) to arrive what is certainly the most emblematic pieces of the museum: the prototypes Myasishchev M-50 Bounder and Sukhoi T-4 (also known as S-100) built in largely made of titanium.

A small shed houses a few rare rooms such as the “Ilya Muromets” bomber or tupolev record plane ANT-25.

The tour continues with a collection of helicopters from mi-2 to Mi-26 to Yak-24 (Russian chinook).

You will then find the different hunters produced Soviet industry since the fifties (Yak-23, etc.) until the beginning of the 1980s (Mig-31). There are also rare prototypes such as the La-250, high-altitude fighter.

To leave the warrior side, there are also a few (Tu-114) and the famous Concordski (Tu-144). To risk side of the bizarre, you can contemplate, rusting, the fuselage of the Beriev VVA-14, an ekranoplane. To finish this museum is also an opportunity to see “rot” in the high grass of airplanes like a Li-2 (Licence C-47)

With more than 100 types of aircraft all rarer or exotic others, don’t hesitate and if you go through Moscow, spend a day Monino.